Lalama’s first full-length dance theater work, The Bench- Journey into Love is in development for future productions.  The Bench received rave reviews and was awarded Best Theatrical Event, Best New Show, and Best Choreography by Dayton’sMostMetro.com, Saluting Dayton’s 2018-2019 Theatrical Season. The Bench was also awarded as the Pittsburgh Post Gazette’s “Best of Dance” Top Ten list in both 2009 and 2010.  Bound in Before was recognized as Best Feel-Good Show in Pittsburgh Post Gazette’s “Best of Dance” list in 2019.

In 2009, Kiesha Lalama was named one of Dance Magazine’s “25 to Watch” and has been awarded a Leo’s Award for choreography at the Jazz Dance World Congress. The Youth American Grand Prix has twice named Lalama to the coveted “Top 12” and honored her with numerous Outstanding Choreography Awards. 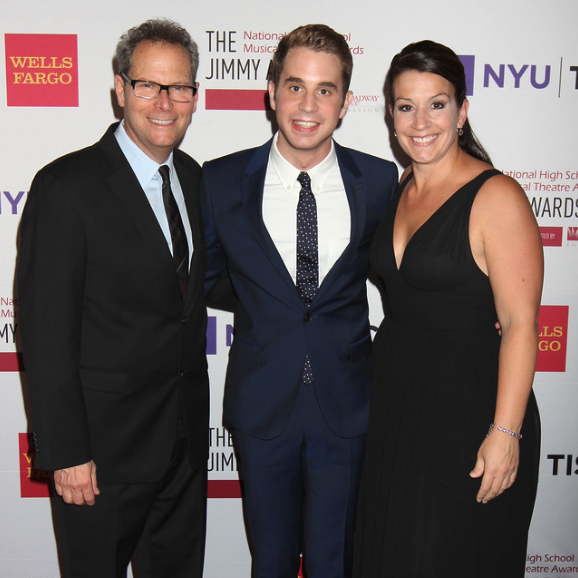 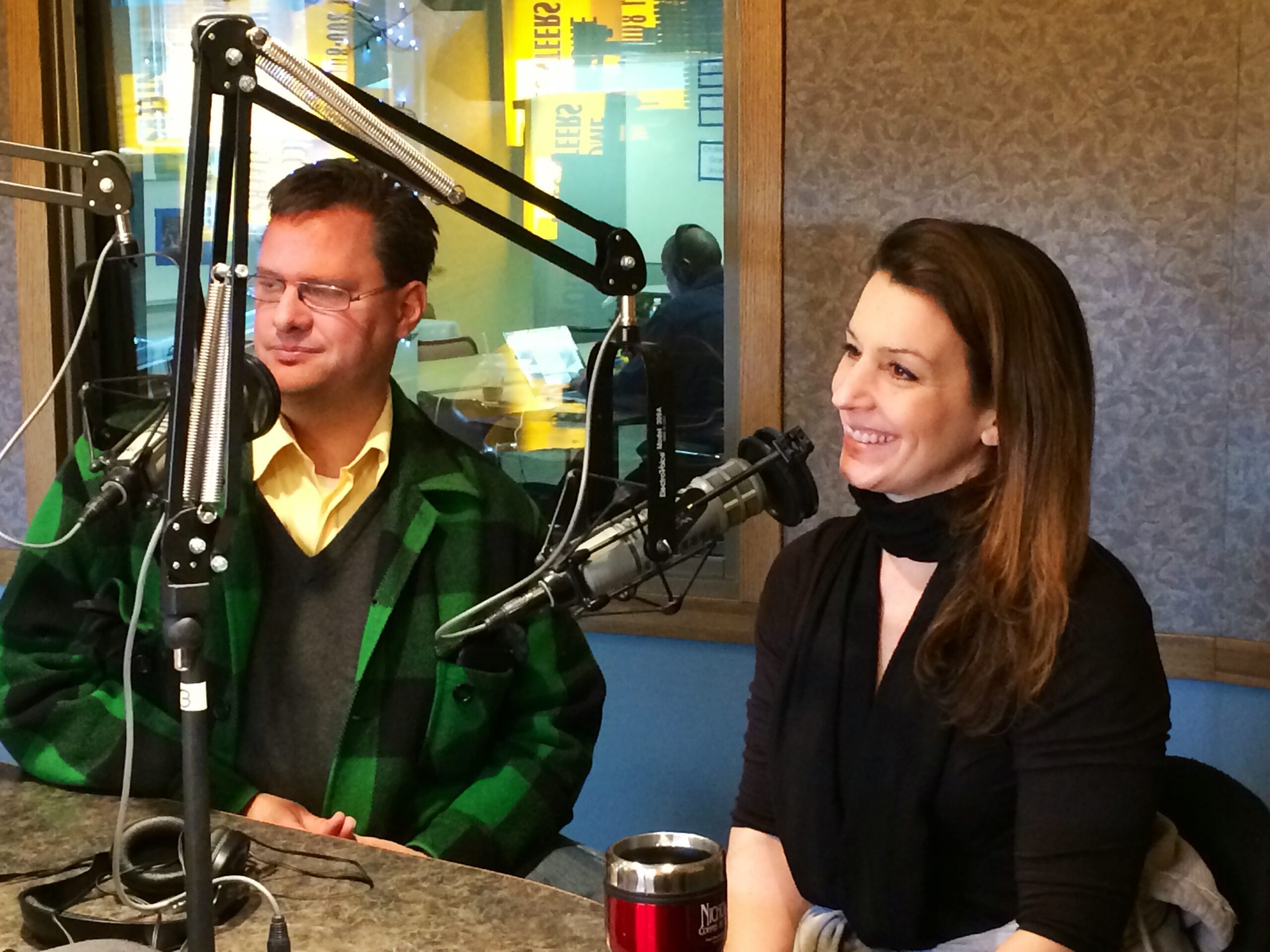 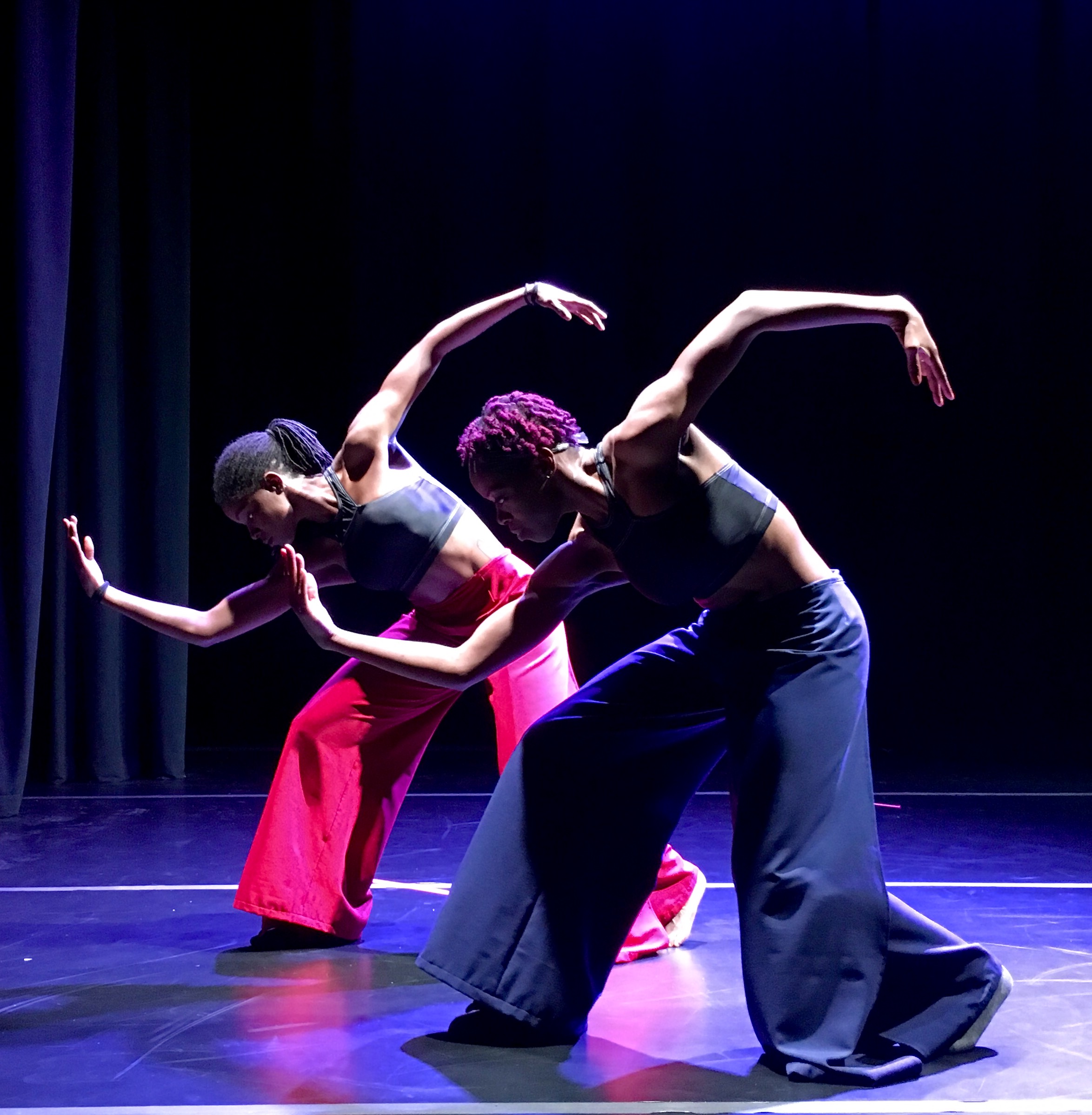 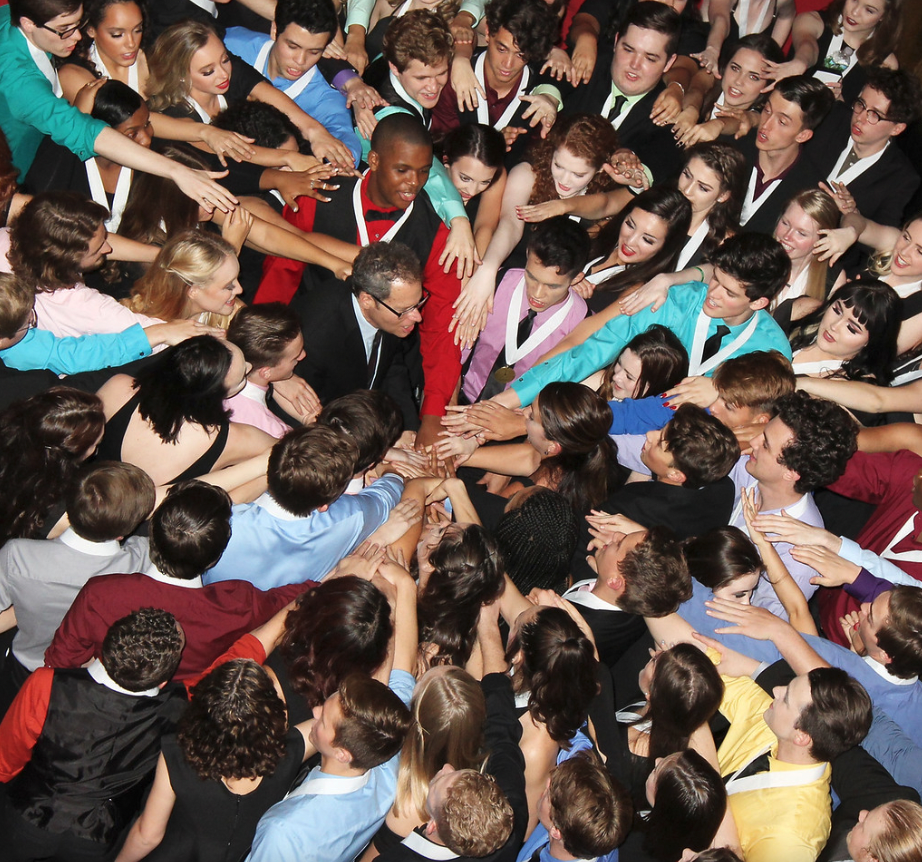 As a Podcast Host, Kiesha brings real stories from real people to help guide listeners on their path to perform at their very best in any field. The Pathways to Perform podcast helps to inspire, educate, and motivate young adults who dare to chase their dreams. Guests include Broadway veterans, educators, leaders, professional athletes, executives, creatives, and rising stars. Pathways to perform is available on YouTube and any major podcast platform.

As a Guest Speaker, Kiesha guides people to further explore their intellectual curiosities while better understanding the value and benefits of owning their assets. Kiesha offers Key Note inspiring speaking engagements and Q&A sessions for audiences ranging from young adults to seasoned professionals.

Kiesha Lalama graduated with an MFA in Interdisciplinary Arts from Goddard College and has her BA in Dance from Point Park University.  Kiesha is a proud member of SDC.  Kiesha’s inspiration, courage and strength are summoned through her proudest accomplishment, her two sons: Jake and Jax.